Recently it feels there’s a lot of buzz around the “demasculinazation” of the male part of the human society.

The above sources call this process the core reason of the young male adults’ problem to find a love partner.

The relatively peaceful environment, that humanity created for itself, fires back on the male part of the human tribe, they say.

I suppose, it has some truth in it. But what bothers me is the extreme point these “teachings” tend toward to.

After criticizing the current state of affairs, adepts of the above opinion suggest the solution, which consists of the number of stereotypical actions which may turn a neurotic nerd into an alpha male.

Going down the list of traits every “true man” must possess, and omitting cliche advices such as a “an alpha male is a confident leader”, we are likely to get to the part about emotions. Or, to be more precise, the absence of emotions.

If you’re a girl, you may be surprised with how many illogical expectations are laid on the shoulders of a boy brought up in traditional society. Among them, the expectation of being an emotionless machine.

There’s a phrase that describes it best: “Boys don’t cry”.

Since a boy is born, he is taught to be tough, strong like a rock, extremely disciplined, and yes, not to cry.

Crying here is over-generalization of all human emotions actually.

Most guys, your kind servant including, when they grow up, unconsciously tend to follow those instructions. However, as it is impossible not to feel emotions for a human being, the emotions get suppressed.

The side-effect is that those suppressed emotions, when it’s impossible to keep them inside, burst out. Then, this uncontrollable process may not only harm surrounding people, relationships with them, but also destroy the person itself. END_OF_DOCUMENT_TOKEN_TO_BE_REPLACED 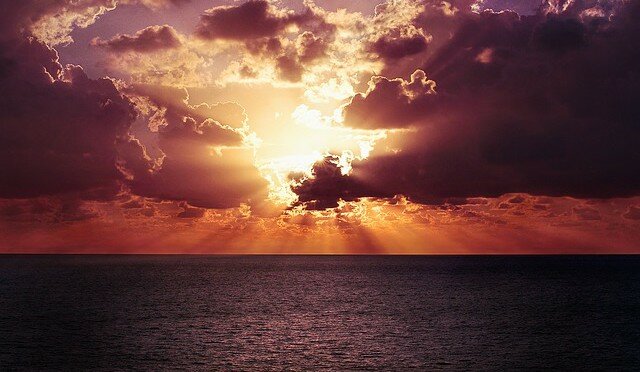 Depersonalization and derealization are unhealthy patterns of thought that result in feeling like you’ve lost your personhood or humanity, failing to recognize the humanity in others, and struggling to grasp reality.

Depersonalization is equally harmful: it robs the person of their feelings of humanity and makes them feel disassociated from the world around them.

Understandably, people who suffer from depersonalization and derealization may have a difficult time with social interaction, and may feel isolated and alone.

Along with professional help, these are some methods that can help reduce the panic, stress, and depression that come from depersonalization and derealization. END_OF_DOCUMENT_TOKEN_TO_BE_REPLACED 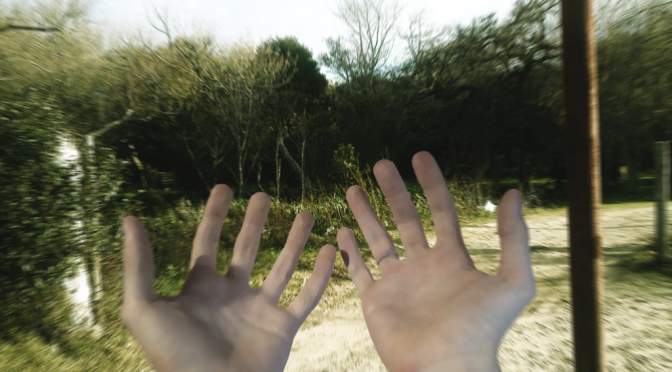 People affected by Depersonalization and Derealization will describe their symptoms as a detachment from reality and that they are living a dream (as if they’re outside their body, observing of themselves). That is what depersonalization feels like. END_OF_DOCUMENT_TOKEN_TO_BE_REPLACED 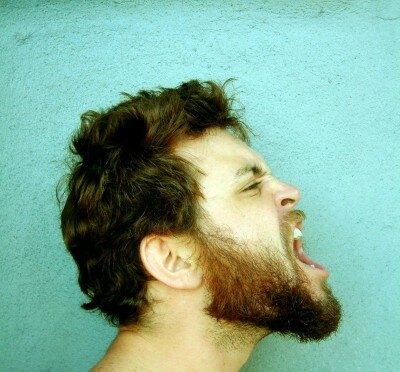 What this lady experienced was a form of cognitive dissonance. According to the American Psychological Association, cognitive dissonance is the mental discomfort caused by a contradiction between the actual truth and what a person believes is true: in other words, it’s the awkwardness, the collar-loosening, and the throat-clearing silence (or the lip-gloss-chucking anger) we experience when we’re wrong. END_OF_DOCUMENT_TOKEN_TO_BE_REPLACED

Pie Chart: How to Make the First Step And Start a Conversation With a Stranger