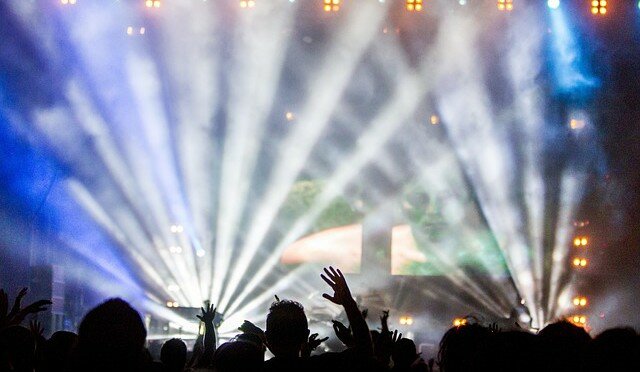 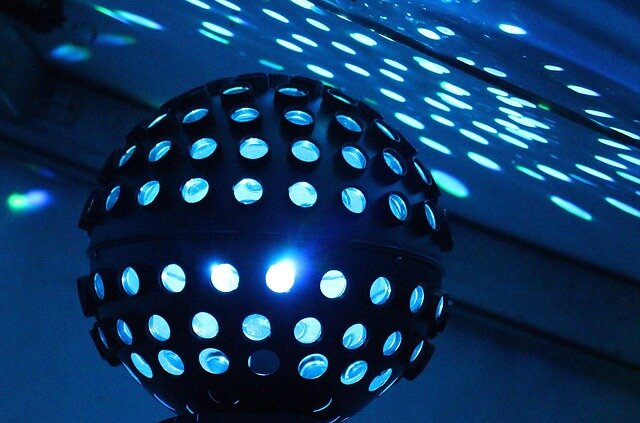 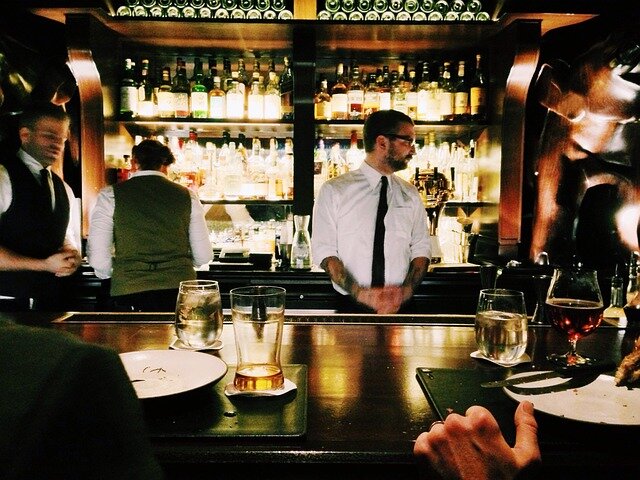 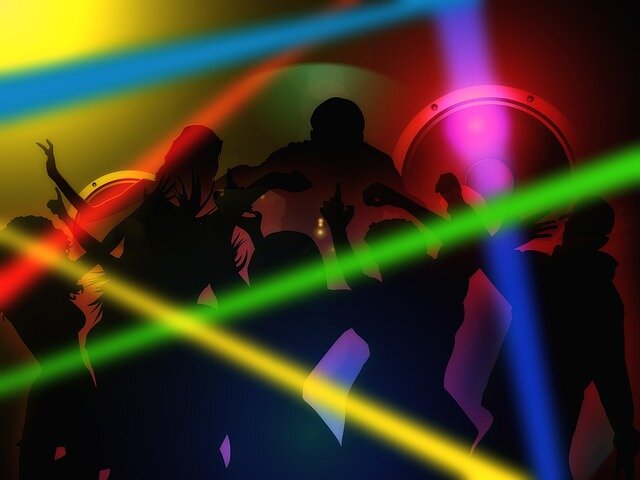 14 thoughts on “How to Go to a Nightclub Alone”

9 Worst Tips for Moving Out of Your Parents House