Have you ever found yourself in a club watching other people dancing, but at the same time hesitating to join them?

Here are some common false beliefs that may keep you from having fun on the dance floor. Consciously acknowledging them as ones may help you to finally get on the floor next time you’re in a nightclub.

I MUST dance if I’m at a club

Probably, the most typical one. One of the reasons why socially awkward people may avoid going to a club is because they are sure they have to dance once they’re inside. END_OF_DOCUMENT_TOKEN_TO_BE_REPLACED

END_OF_DOCUMENT_TOKEN_TO_BE_REPLACED

Like many other children, as a kid I was forced to participate in regular school dance contests. However, that was not any similar to an epic break dancing battle you may see in the movies or on TV.

Dressed in stupid costumes we had to make silly movements, i.e. “dance”. Moreover, you had to dance with a partner – usually a girl you didn’t like at all.

So after that childhood experience no wonder my immune system would detect anything related to dancing as the danger alert of the highest priority.

For a long time I studiously avoided any social event where dancing could be involved in one way or another. I was putting the most diligence in avoiding clubs – the places, in which the dance floor is considered to be the central element of the fun.

When I first ended up in a club, to my amusement I made an important conclusion: I had way too many false beliefs about the nightclubs. These places are not as dangerous as the socially awkward part of me preferred to think. END_OF_DOCUMENT_TOKEN_TO_BE_REPLACED 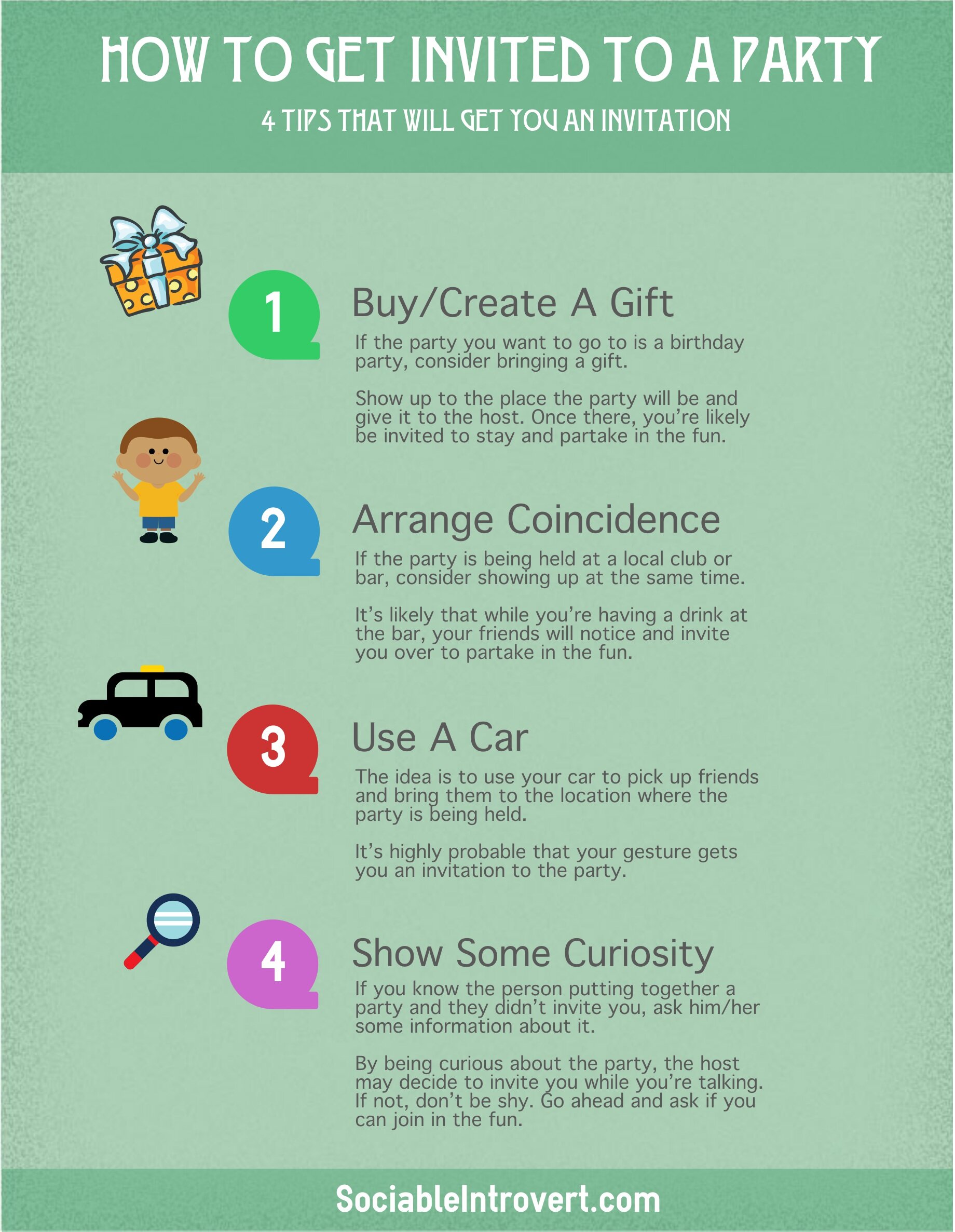 Read the article here: How To Get Invited To A Party.

This video is a summary of my most popular article: How to Get Invited to a Party. 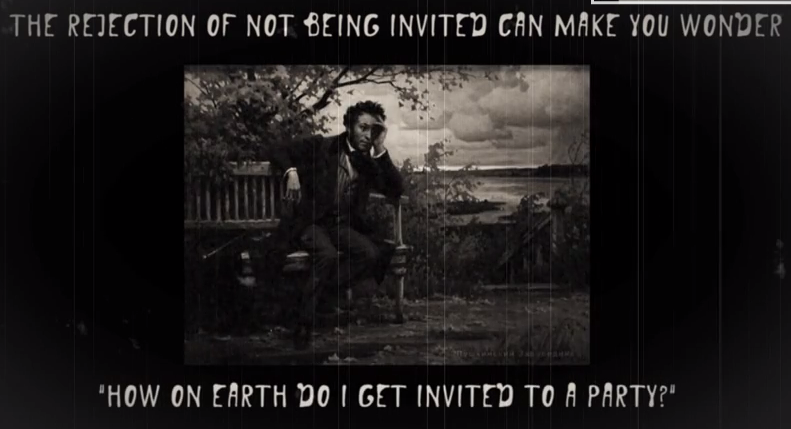 I’ve done it in an old silent black-and-white movie style. I’m sure you’ll like it!  END_OF_DOCUMENT_TOKEN_TO_BE_REPLACED

Social Conflict: How to Be More Assertive Example – Asking for a Refund